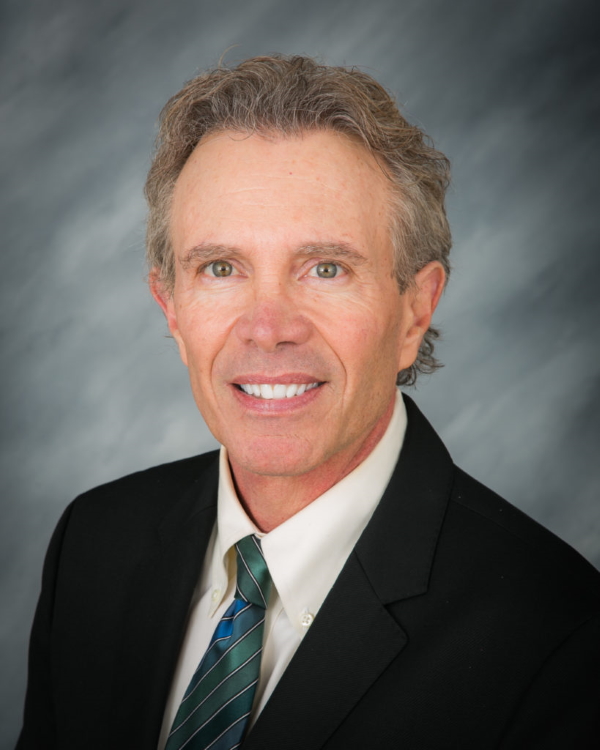 Joe is an adjunct professor at Loyola Law School, where he teaches a marital property course. He serves on the board of directors of Levitt Quinn, a non-profit family law center. He has also served as a family law Judge Pro Tem and is currently a mediator in the Los Angeles Superior Court Family Law Departments. He has appeared numerous times on NBC’s evening news with anchor Colleen Williams and has been a commentator on “Air Talk – The Legal Edition,” KPCC-FM, Pasadena, California, CBC National TV, American Journal National TV, and ABC National Radio.

Joe has been selected by his peers to the Southern California Super Lawyers list (2005 to present) and The Best Lawyers In America list (2013 to present) for the practice area of Family Law.

Any cookies that may not be particularly necessary for the website to function and is used specifically to collect user personal data via analytics, ads, other embedded contents are termed as non-necessary cookies. It is mandatory to procure user consent prior to running these cookies on your website.