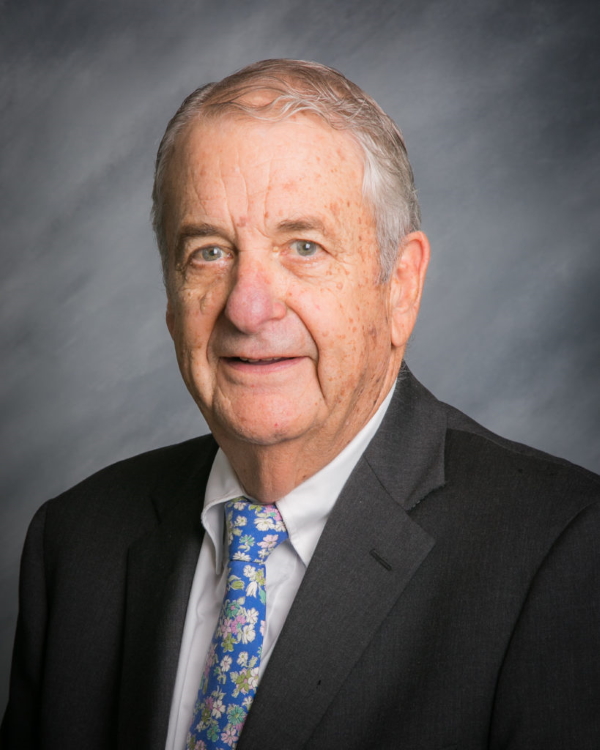 Born in Los Angeles, California in 1941, Terence graduated from Stanford University in 1963 and the University of Southern California Law School in 1966.

Terence served four years (1966 through 1970) as a Special Agent for the Federal Bureau of Investigation in San Antonio and Austin, Texas; and Denver and Colorado Springs, Colorado. He returned to Los Angeles in 1970 and spent eight years with Flying Tiger Line (airfreight airline) working with customs agencies in the U.S. and overseas and other regulatory agencies. He has been in private practice in the Los Angeles area since 1978. Terence worked at Tremaine, Shenk, Stroud & Robbins in downtown Los Angeles from 1978 to 1990 and was managing partner of that firm from 1985 through 1990. He formed McGaughey & Spirito in Torrance, California in 1990.

Active in various community organizations, including the Society of Former Special Agents of the F.B.I. and the Stanford Club of Palos Verdes-South Bay (Past President in 1990), Terence is a member of the Los Angeles and South Bay Bar Associations as well as the State Bar of California.

Any cookies that may not be particularly necessary for the website to function and is used specifically to collect user personal data via analytics, ads, other embedded contents are termed as non-necessary cookies. It is mandatory to procure user consent prior to running these cookies on your website.